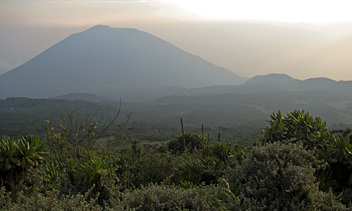 Rwanda is a small landlocked country of high mountains and rolling hills, located in Central Africa. In the northwest you will find the Virunga chain of volcanoes and some areas of rugged mountains extending from them in a southeasterly direction. Highest mountain is Karisimbi (4507 m). Rwanda forms the watershed between the river systems of the Nile and the Congo, and a large portion of the country is at relatively high altitude. The climate is temperate the year round, there are numerous lakes, and the country is densely populated and cultivated.

Rwanda has several national parks which can be explored with a guide. One of them is the Parc National des Volcans in the Virunga range, famous for the 'Gorilla's in the Mist' and Dian Fossey who spent years here to study them. There is also the low altitude Akagera National Park with its lakes and savannas, home to a wide range of big game like elephant and buffalo. More primates and birds are to be found in Nyungwe National Park in the south. 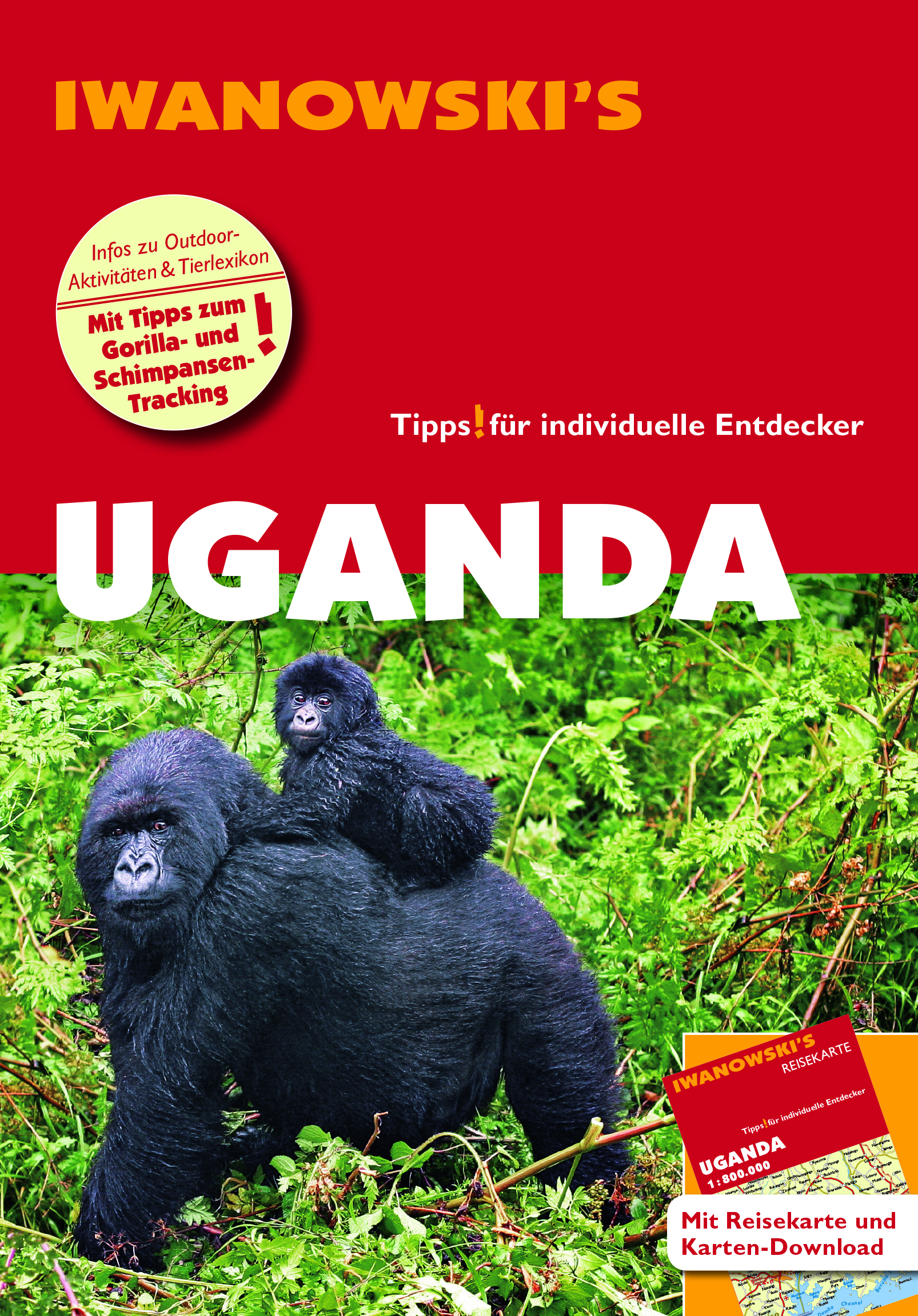 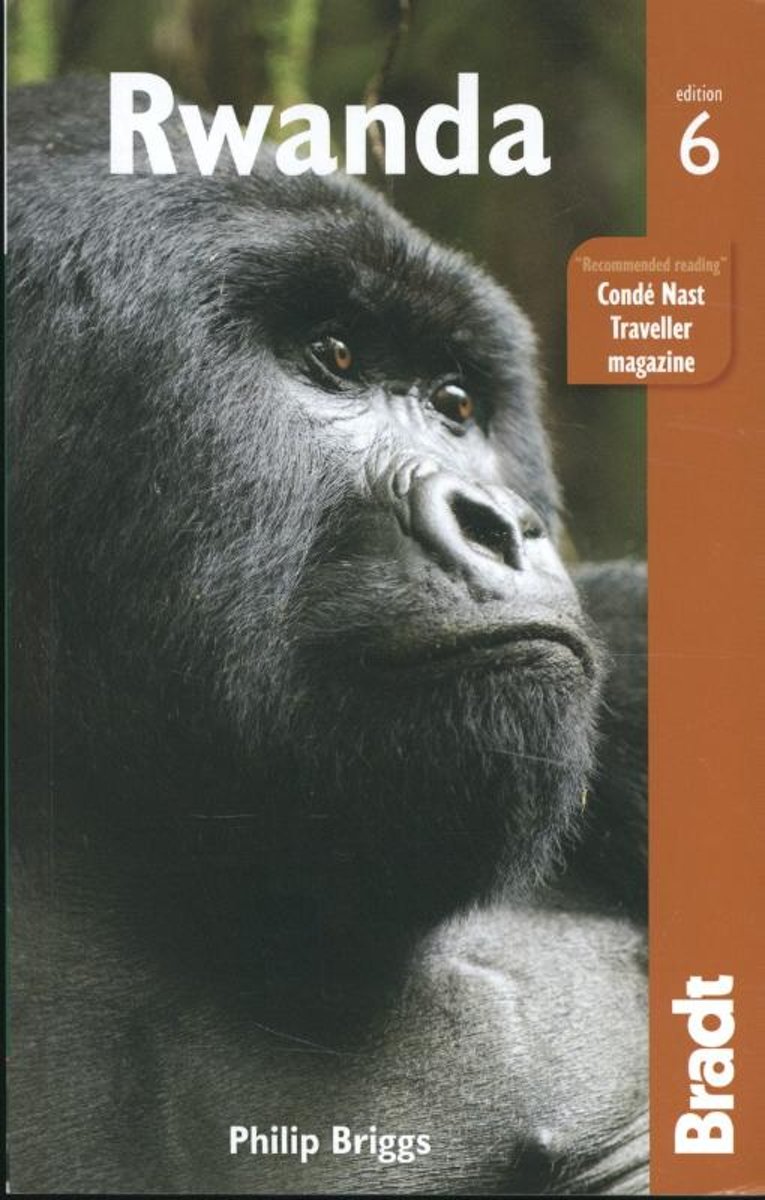 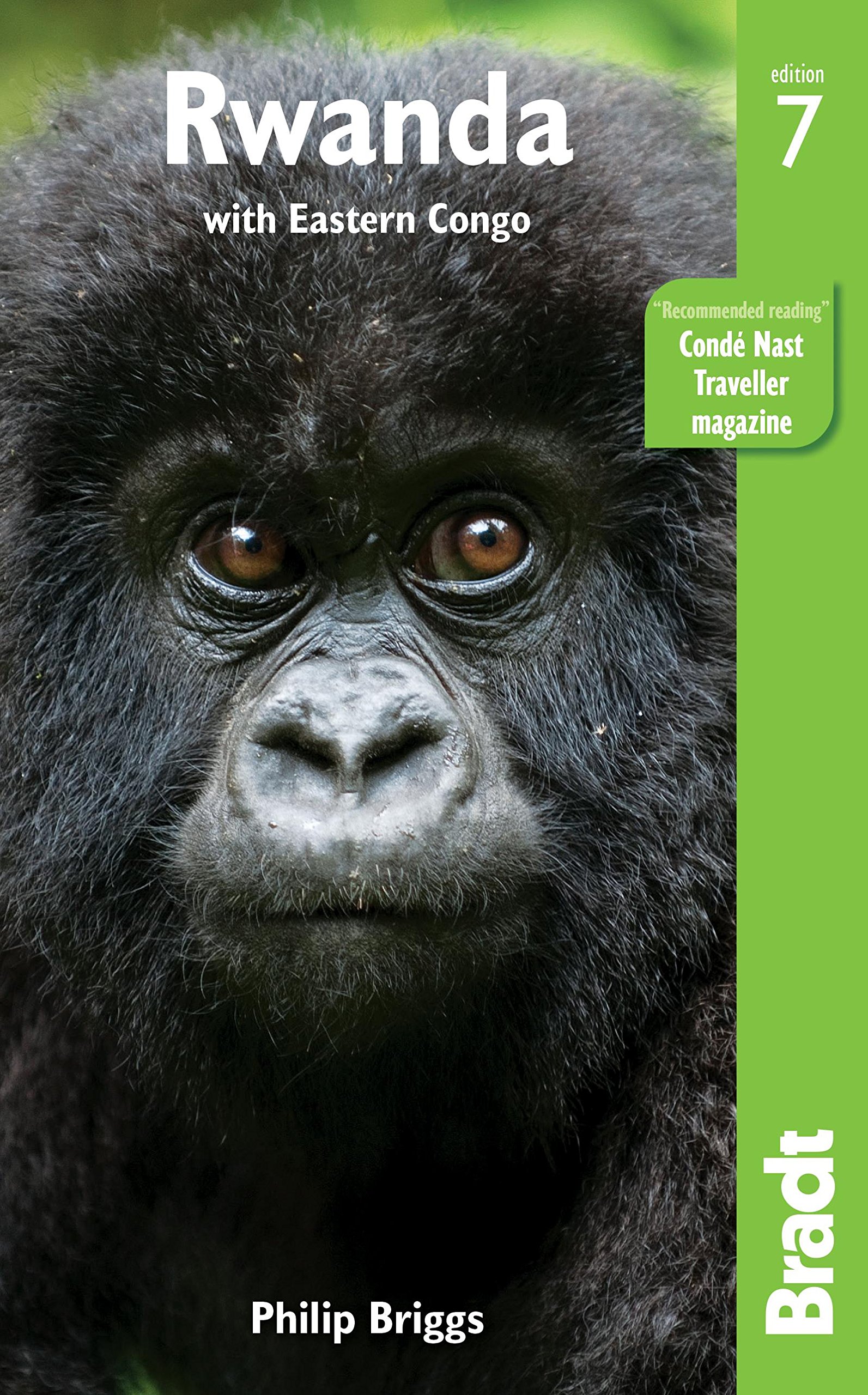 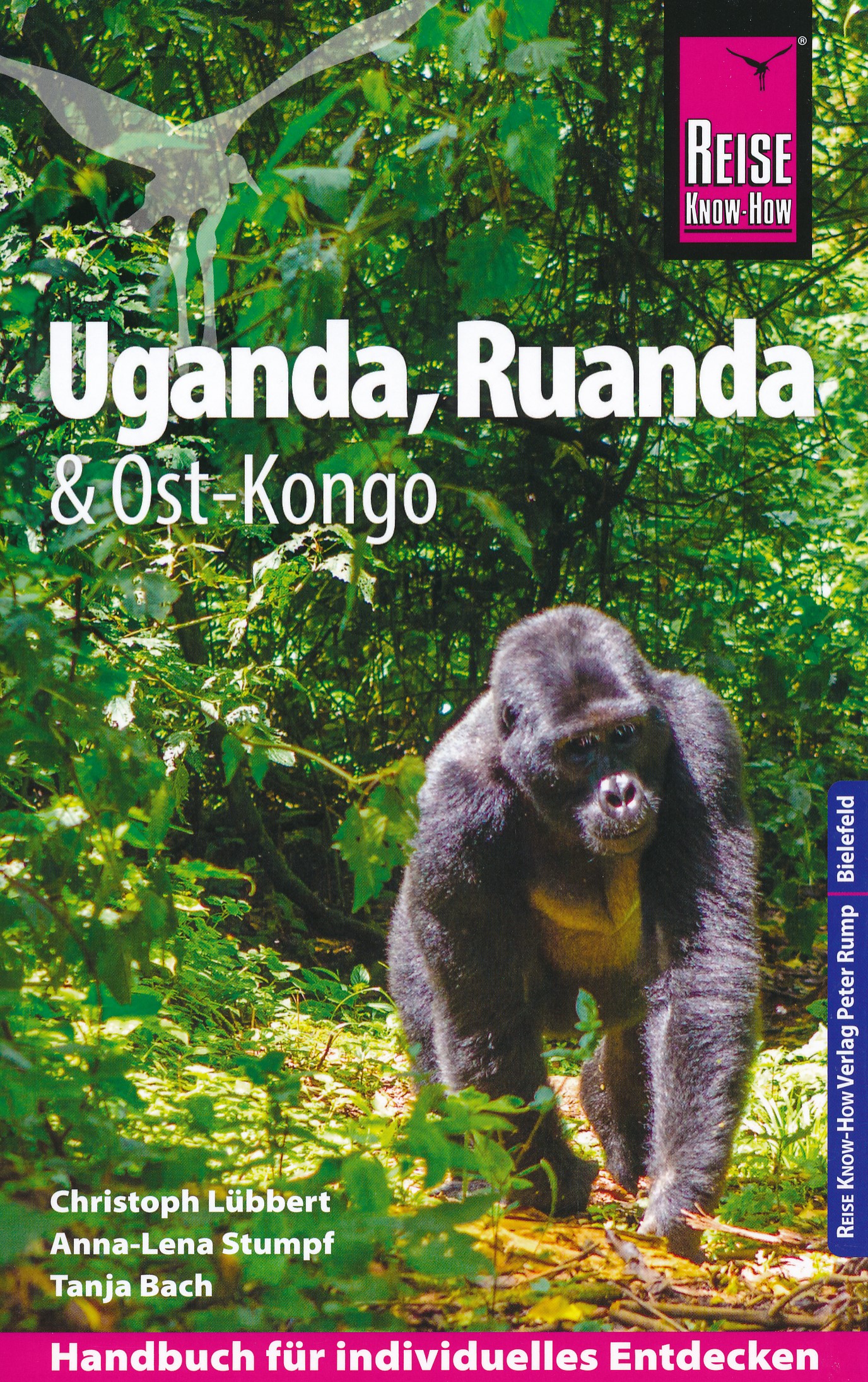 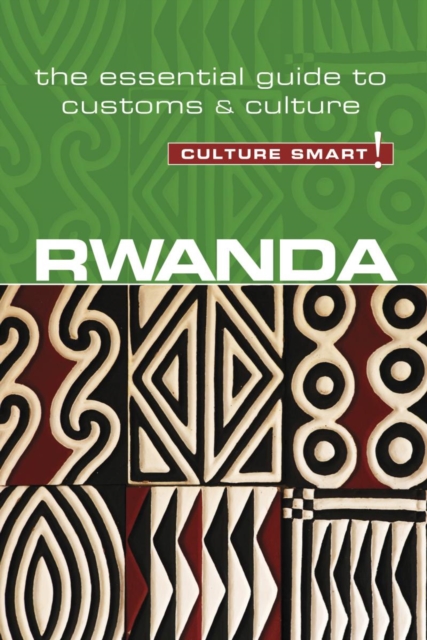