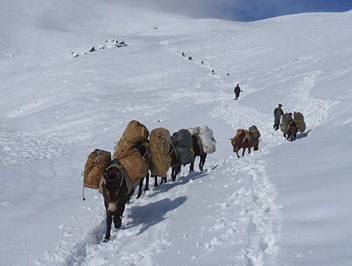 Bhutan, or Druk Yul (Land of the Dragon) as it is known by its inhabitants, is a mountainous country slightly smaller than Switzerland, located in the eastern part of the Himalaya range. It borders on Tibet (China) in the north, on India and Sikkim in the south and southwest. Tantric Mahayana Buddhism (similar to Tibetan Buddhism) is the official state religion of Bhutan, and plays a very important role in everyday life of all Bhutanese. Being a sparsely populated country, nature is omnipresent. Up to 70 percent of the country is covered in forest, ranging from subtropical broadleaf to sub-alpine conifers and Rhododendron. Towards the north the snowy peaks of the Himalaya reach up highest, well over 7000 m.

Until 1962 paved roads were non-existent and Bhutan could only be reached by horse, mule or on foot! It would take six days to trek to the capital Thimphu from the border town Jaigaon in West Bengal, India. Now there is an airport in Paro, and national highways connect all major valleys. Yet many settlements up in the higher reaches of the Himalaya all along the north of Bhutan, and in remote areas further south, today are still connected by mule tracks only.

With so many footpaths and tracks still in use, opportunities for trekking and hiking are numerous, with several trails leading across passes higher than 5000 m. You will need to plan and book your trek in advance with a local agency though, because self-guided trekking or hiking is not allowed in Bhutan. You will be provided with a guide, cook, pack animals, tents, food, water etc., and at considerable cost (rates fixed by the government). But in return you can explore one of most isolated and untouched parts of the Himalaya, enjoy stunning views and scenery, and ever so many friendly people living a traditional life. You will be well taken care of, but don't be mistaken: to trek high altitude trails like the Snowman Trek, Jomolhari Trek, Wild East Rodung La Trek, Laya Gasa Trek or Duer Hot Spring Trek, you need to be fit and hardy!

Best months for trekking are April and October. Some lower altitude treks can be done in other months as well, but not in July and August because of the monsoon rains turning tracks very muddy (and teeming with leeches). 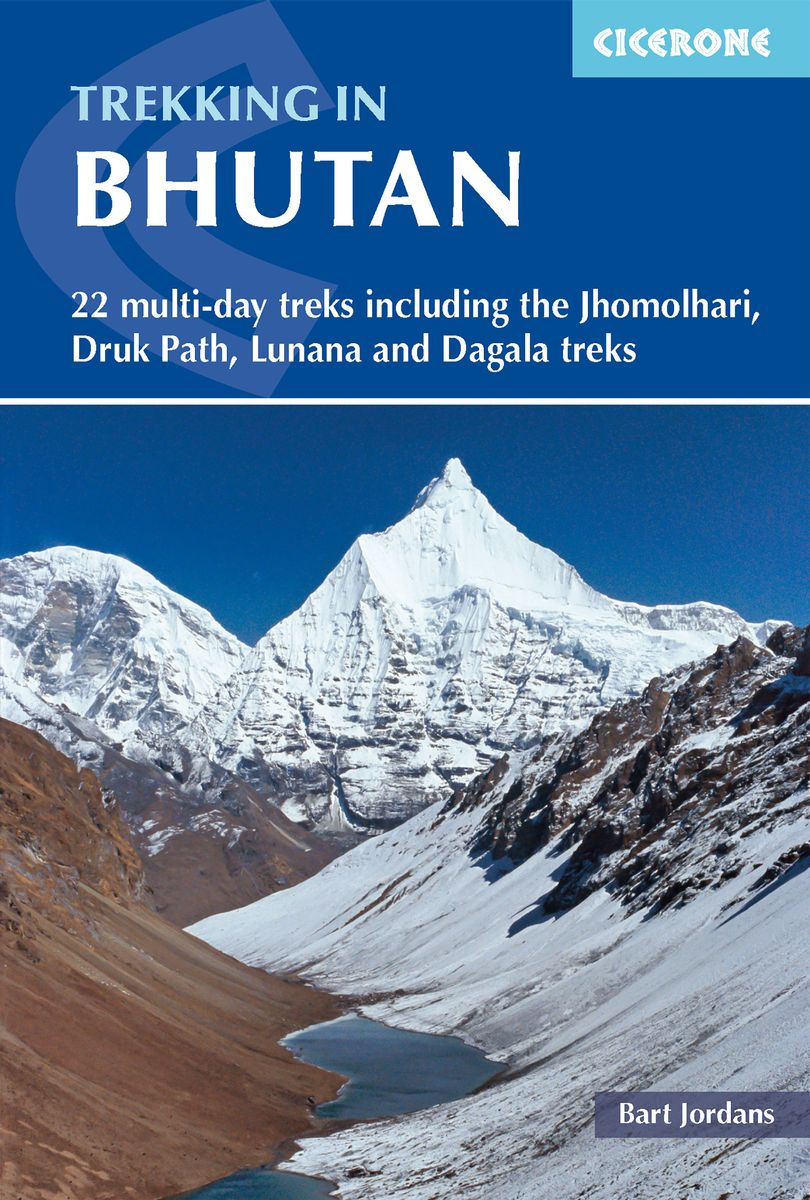 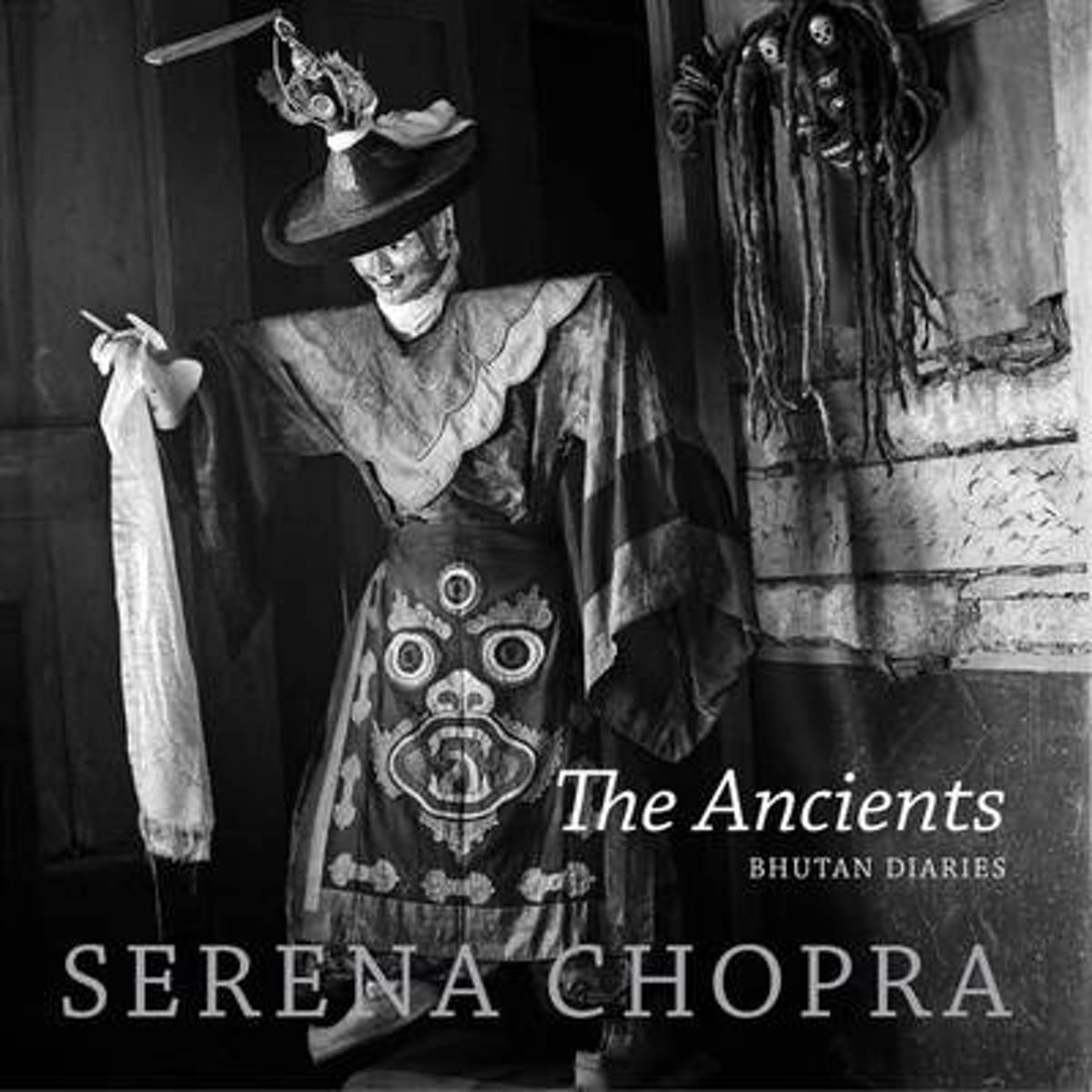 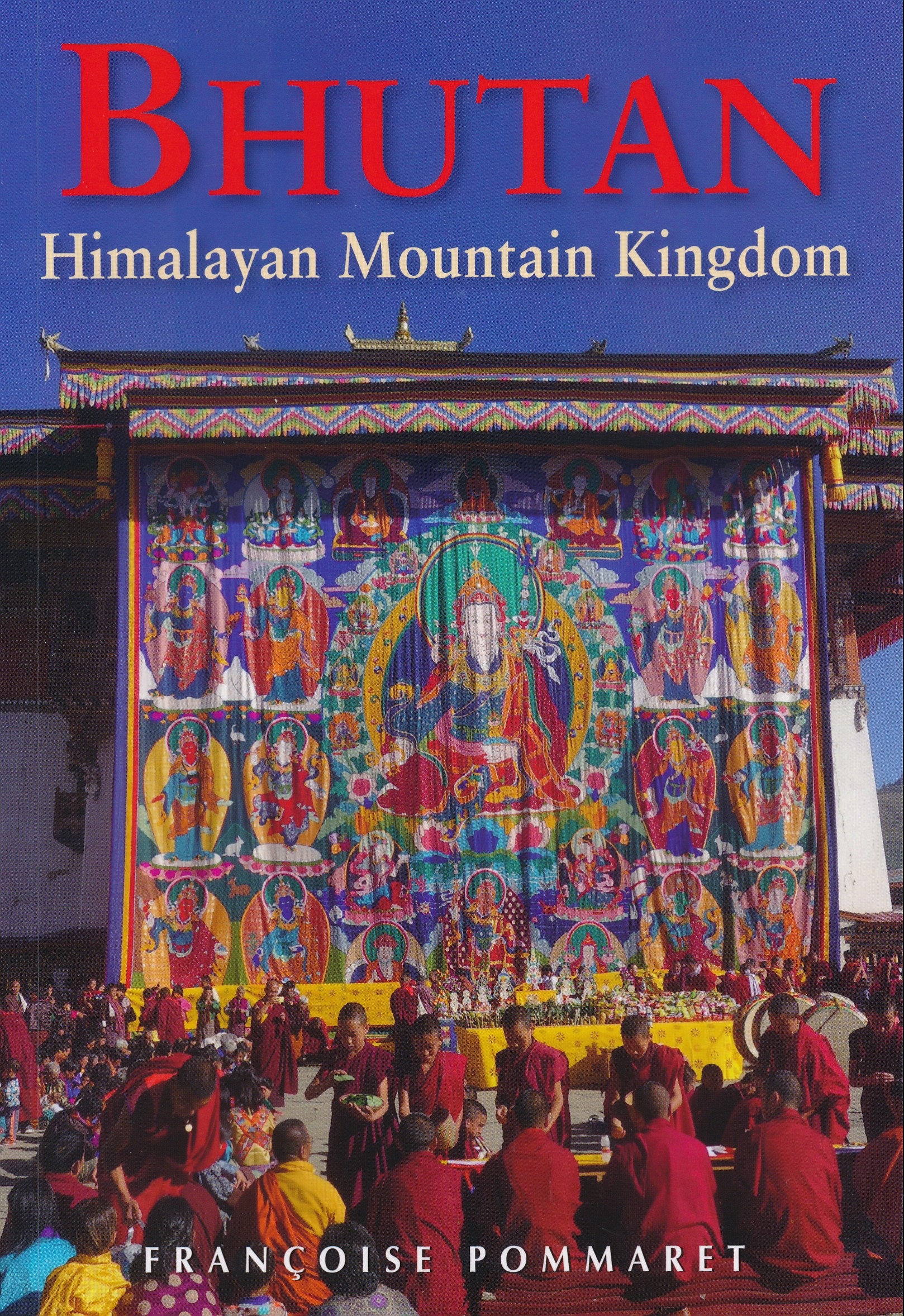 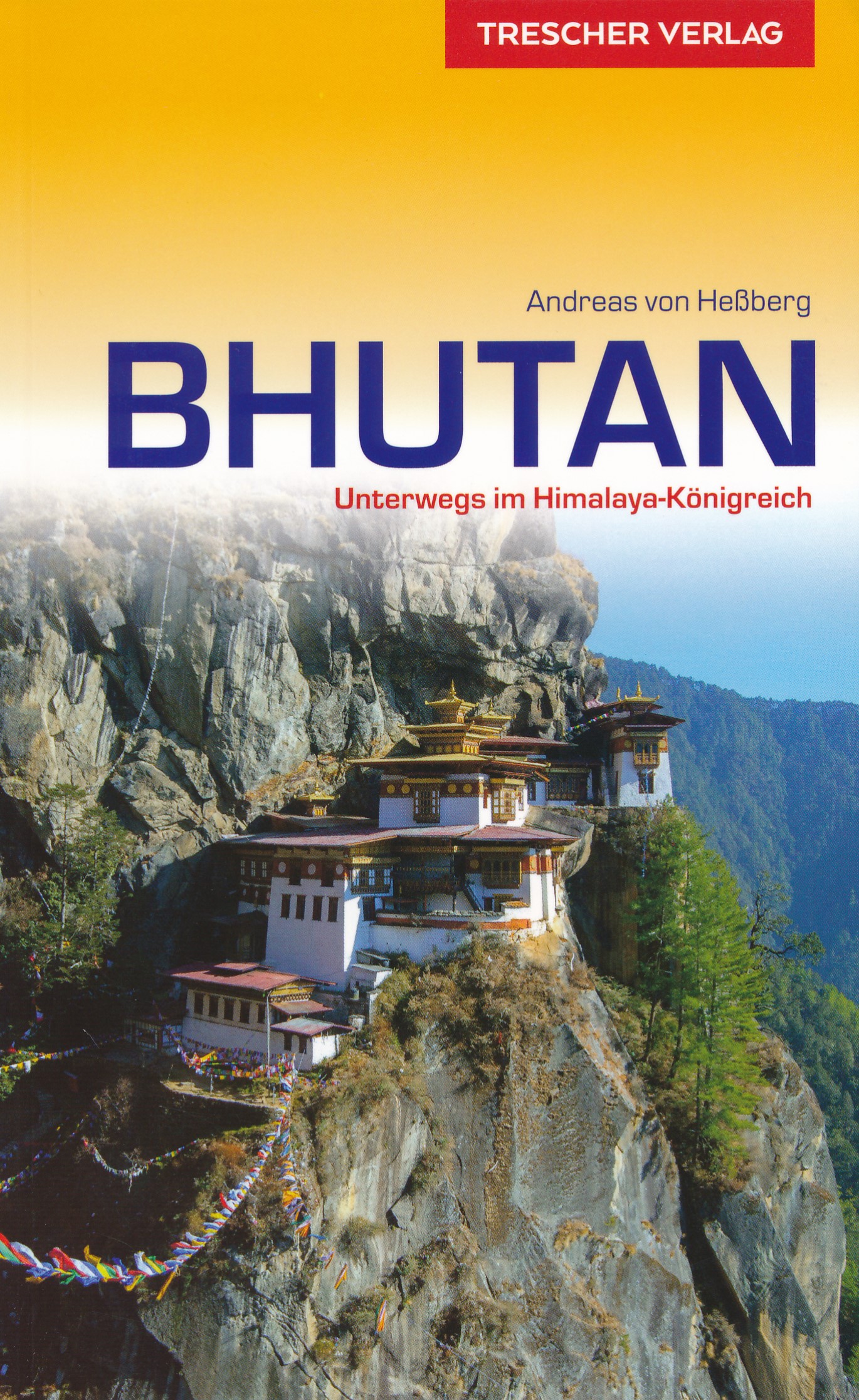 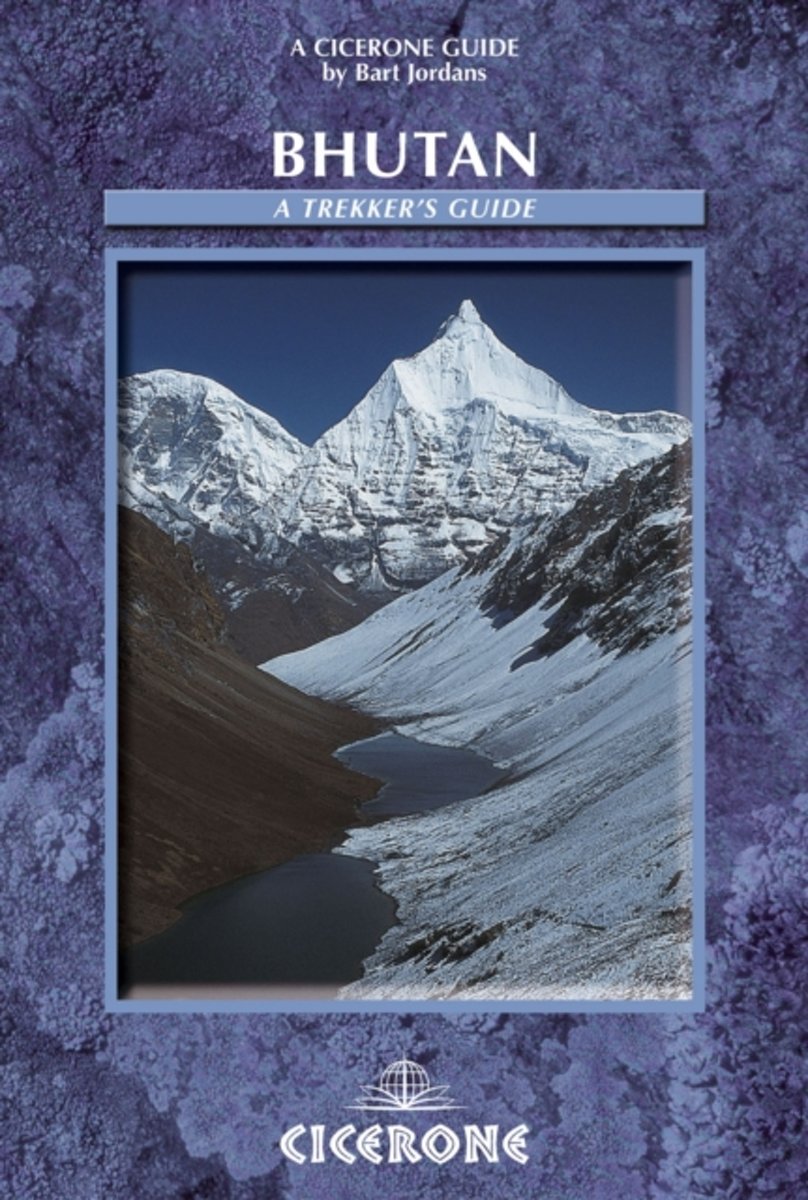 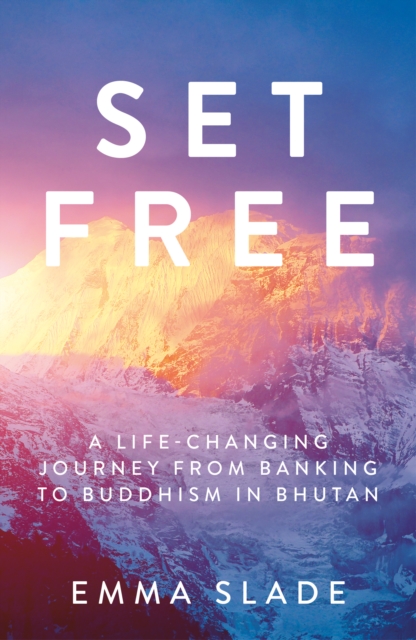 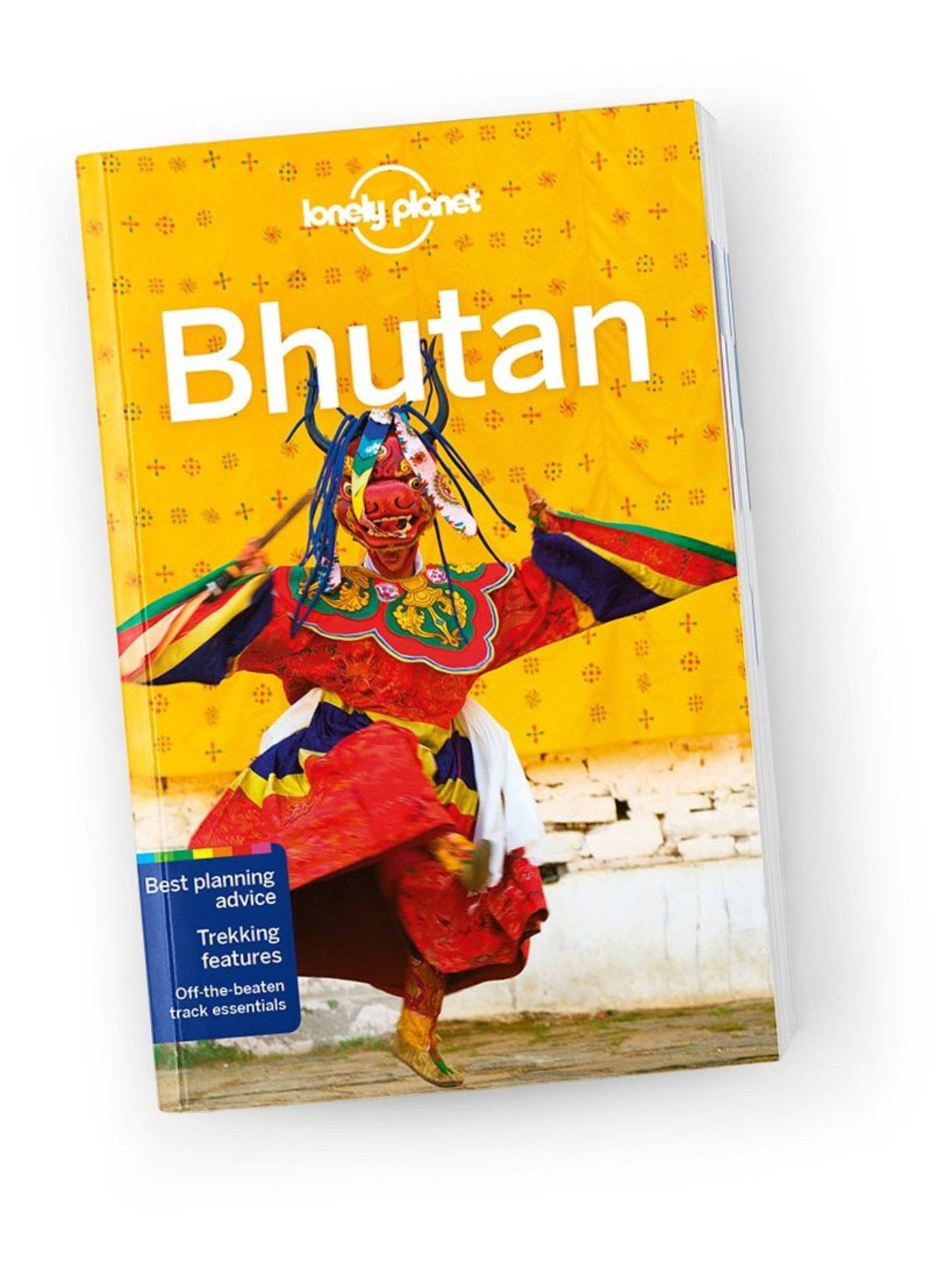 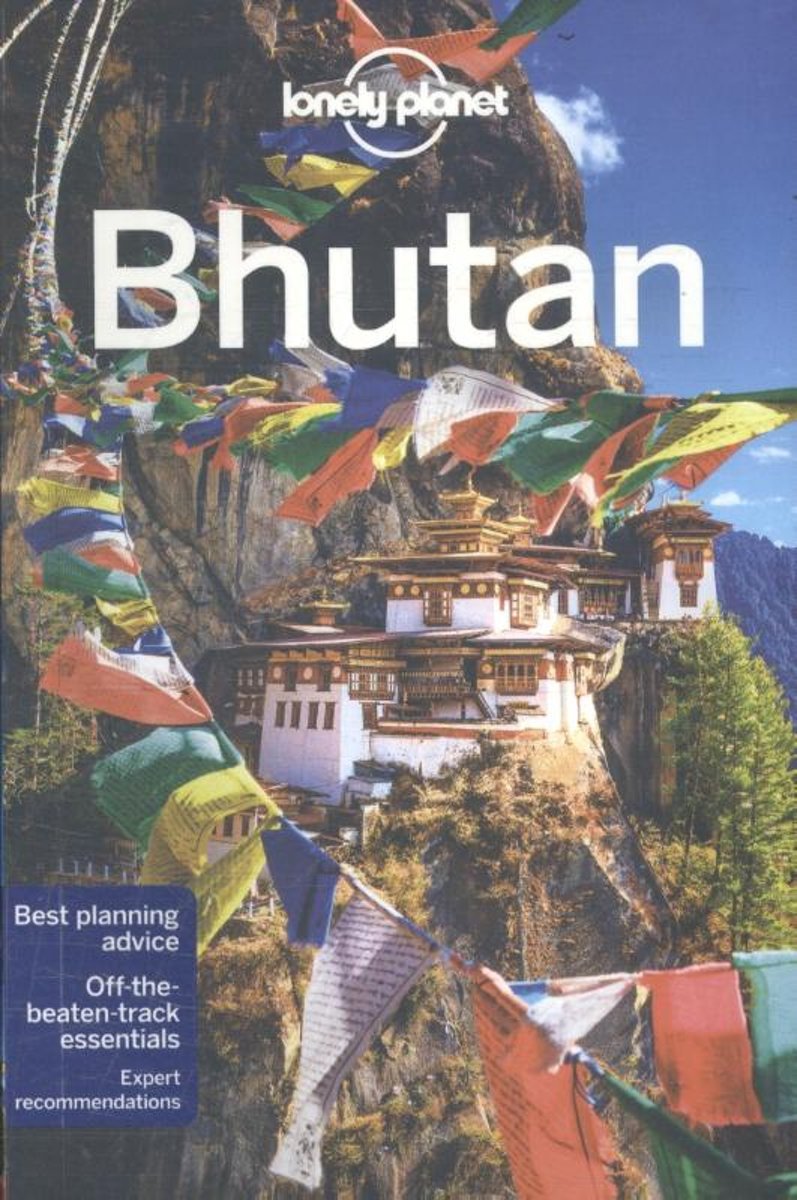 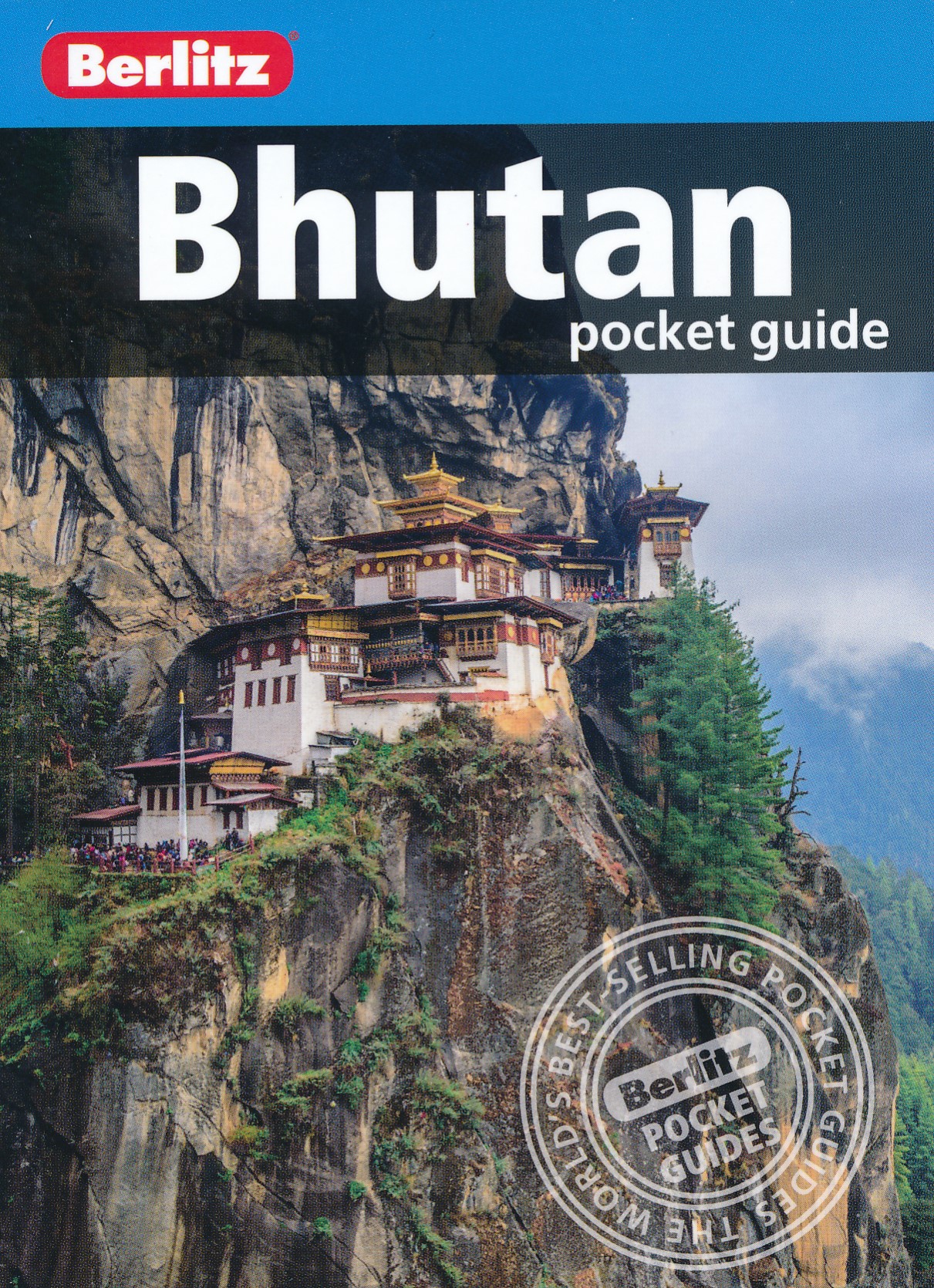 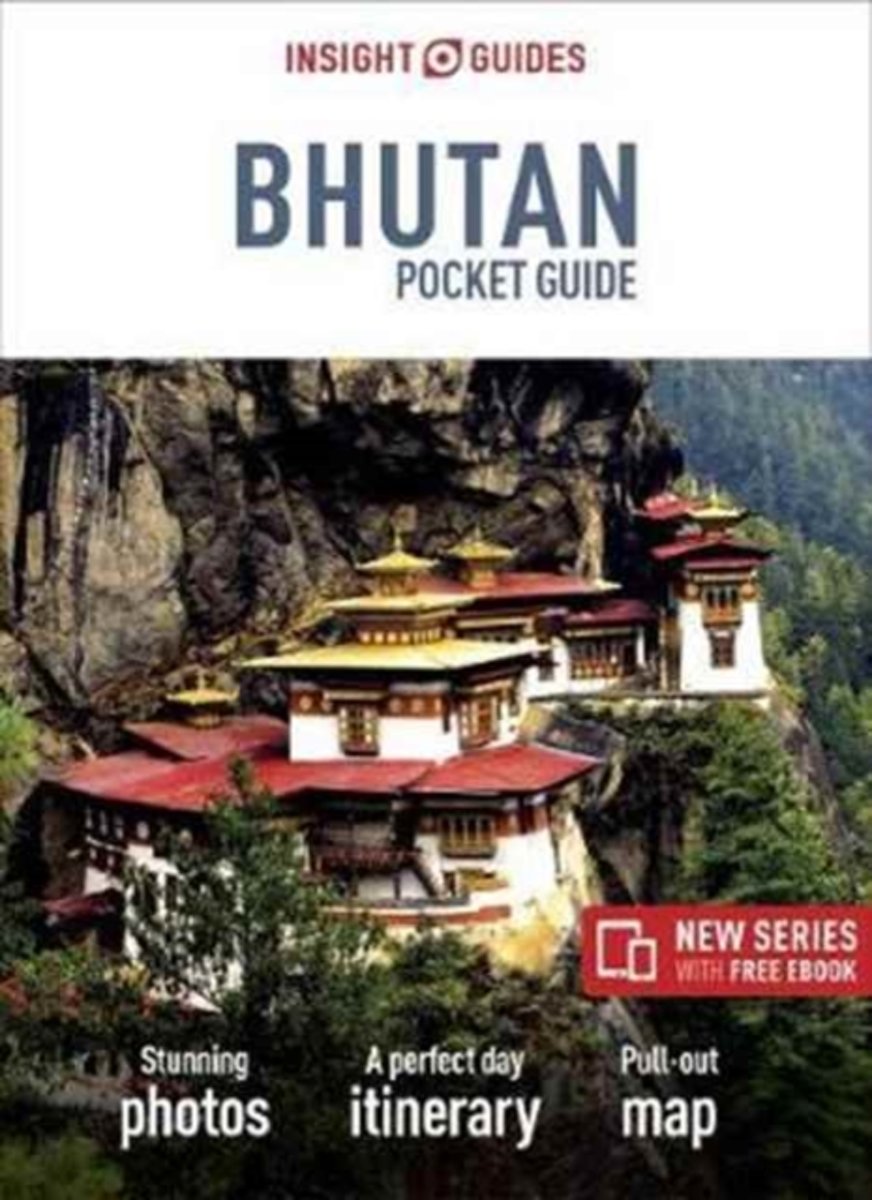 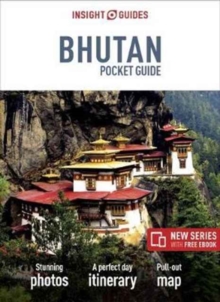 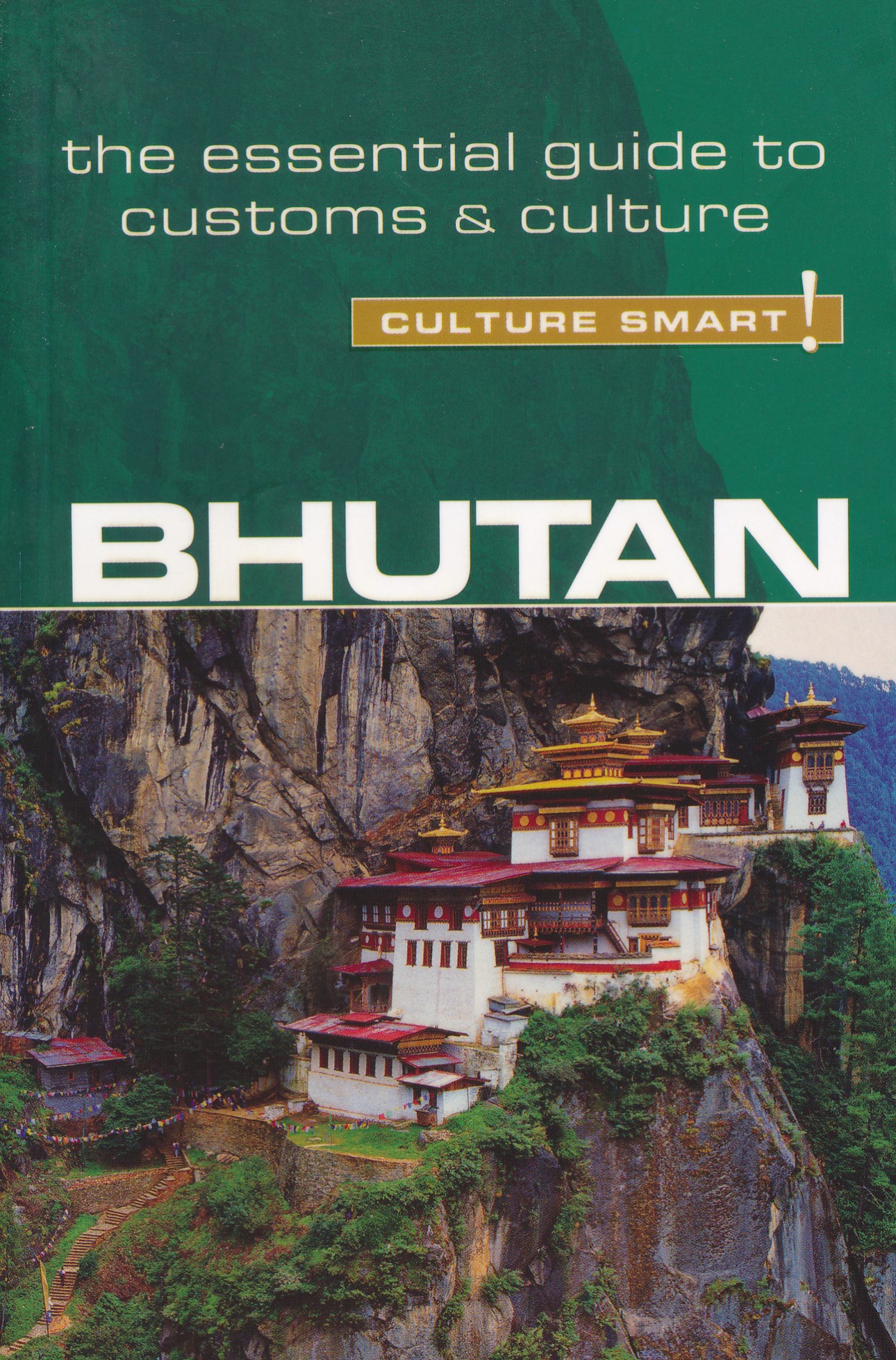 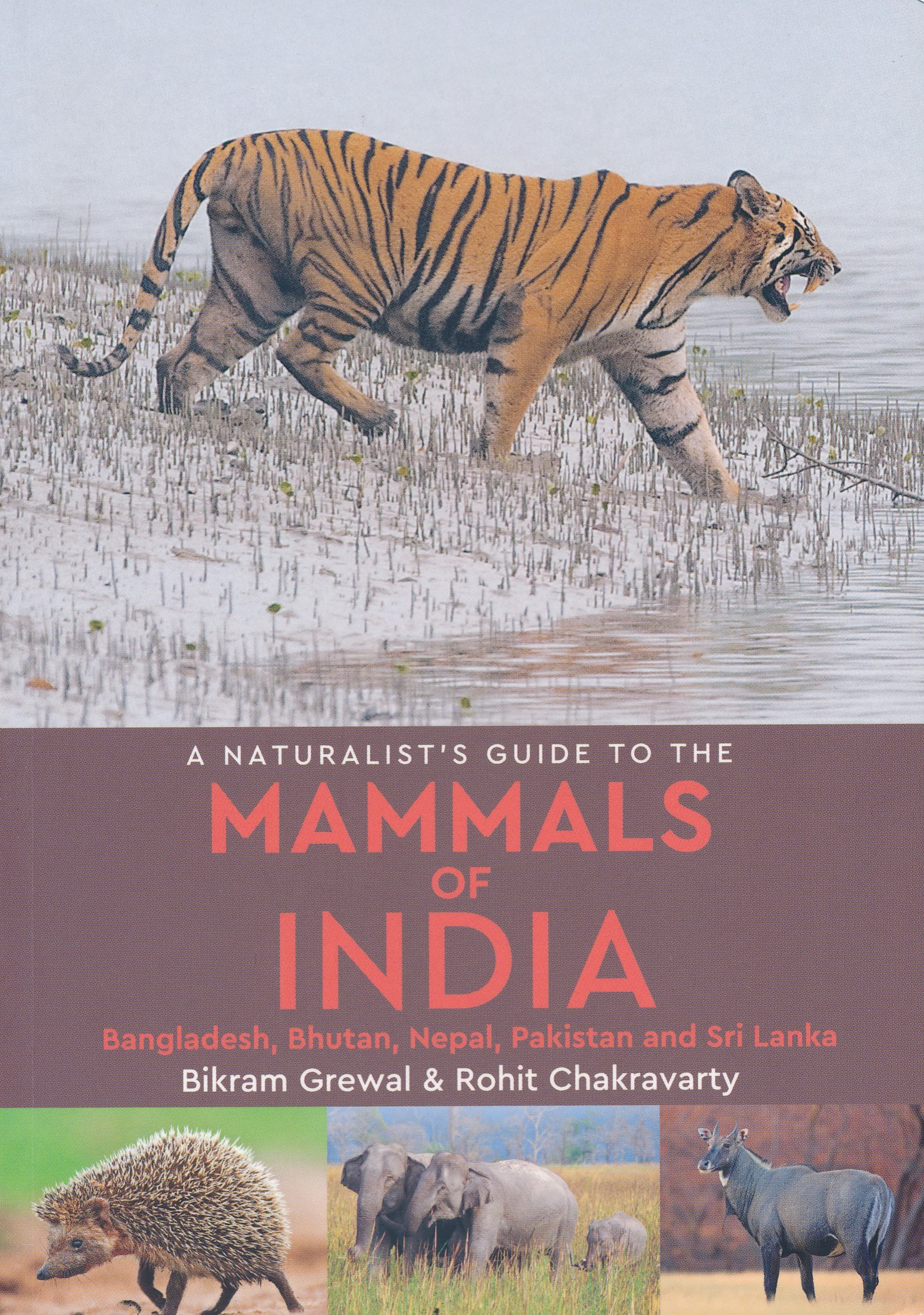 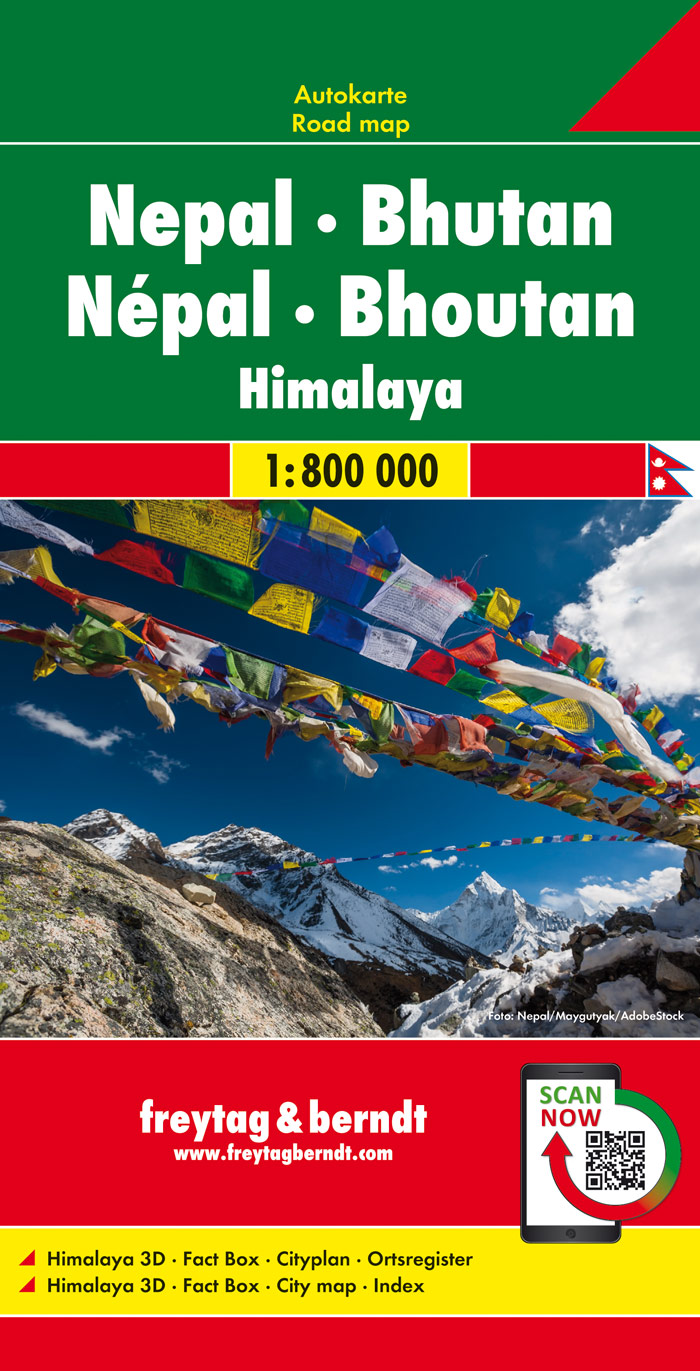