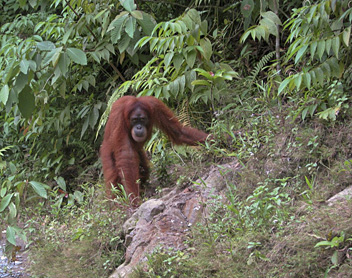 The tropical island nation of Indonesia is an archipelago of more than 17000 islands spread out along the equator, scattered roughly between Malaysia and and Australia. Although quite heavily populated in parts, over half of Indonesia is still covered in tropical rainforest. It is renowned for its biodiversity and countless (endangered) endemic animal species, of which the Orang Utan is probably the most famous. Due to its location right on the edge of several tectonic plates, Indonesia has over 150 more or less active volcanoes and earthquakes are common.

Look at a map of Indonesian mountains, and you will see a long string of volcanoes starting in the north of the island of Sumatra, running southeast across its full length, and continuing east along the length of Java, and onwards to include the Lesser Sunda Islands. These volcanic ranges are attractive hiking destinations, some volcanoes standing out in popularity such as Mount Sibayak and Mount Kerenci on Sumatra, Mount Bromo and Mount Semeru on Java, Mount Agung on Bali, and Mount Rinjani on the island of Lombok, just to name a few. More volcanoes are found on the extreme northeastern Minahassa Peninsula of the island of Sulawesi, and on the islands of Maluku. All these volcanoes can be climbed in 1- to 3-day hikes, although it is always wise to check on volcanic activity and safety before setting out.

For multi-day countryside and jungle hiking, the islands of Sumatra and Kalimantan are popular destinations, also for spotting Orang Utans in the wild. Kalimantan in particular offers some truly adventurous long distance hikes, often combined with river sections by long boat. Trails lead from west to east across the Muller Range, following an ancient route the Iban people took to cross the island. If you prefer countryside and villages, try the Tana Toraja in the south of Sulawesi, or better still the remote interior of Central Sulawesi, for instance in the Lore Lindu National Park or a bit further east in the Morowali Nature Reserve. But Indonesia has even more to offer hikers. Take the islands of Seram and Halmahera for instance. Both are part of the Maluku Islands, with mountains, forests and a variety of tropical bird species.

A hiking destination in it's own right is Papua (Irian Jaya or West Papua), the western half of the island of New Guinea. The interior of Papua is very mountainous, peaks rising up to well over 4000 meters. Highest mountain of Papua, and of Indonesia for that matter, is Puncak Jaya (4884 m) or Carstensz Pyramid, a limestone peak often covered in mist. Other high peaks include Trikora (4750 m) Mandala (4701 m) and Yamin (4595 m). All were covered in eternal snow until several decades ago, but nowadays the snowcaps have mostly disappeared. Trekking expeditions to Carstensz Pyramid are organized on a regular basis yearround.

The Baliem Valley, located in the highlands of Papua at an average altitude of about 1600 m, is a popular region for multi-day treks. The main Baliem Valley town of Wamena can be reached from the Papua capital Jayapura by air only. There are few motorable roads, and local footpaths abound. It is customary to hire a guide, and you officially need a permit to go trekking, staying overnight in villages of the Dani people at local homes. From the Baliem Valley you can hike to other parts of the highlands, for instance to Lake Habema at the foot of Trikora mountain, or meet more remote tribes like the Yali. From the Baliem town of Wamena chartered flights and organized treks are offered to the southern lowlands of Papua, through isolated tidal swamps and river areas among the hunter-gatherer Korowai tribe.

All of Indonesia has a tropical climate with fairly constant warm temperatures yearround, but with rather varying amounts of rainfall. In general, the dry season lasts from June to October, but there are variations, so check the specific islands micro-climates before planning a hike.

Rate this country5.0ForumAdd to wishlist 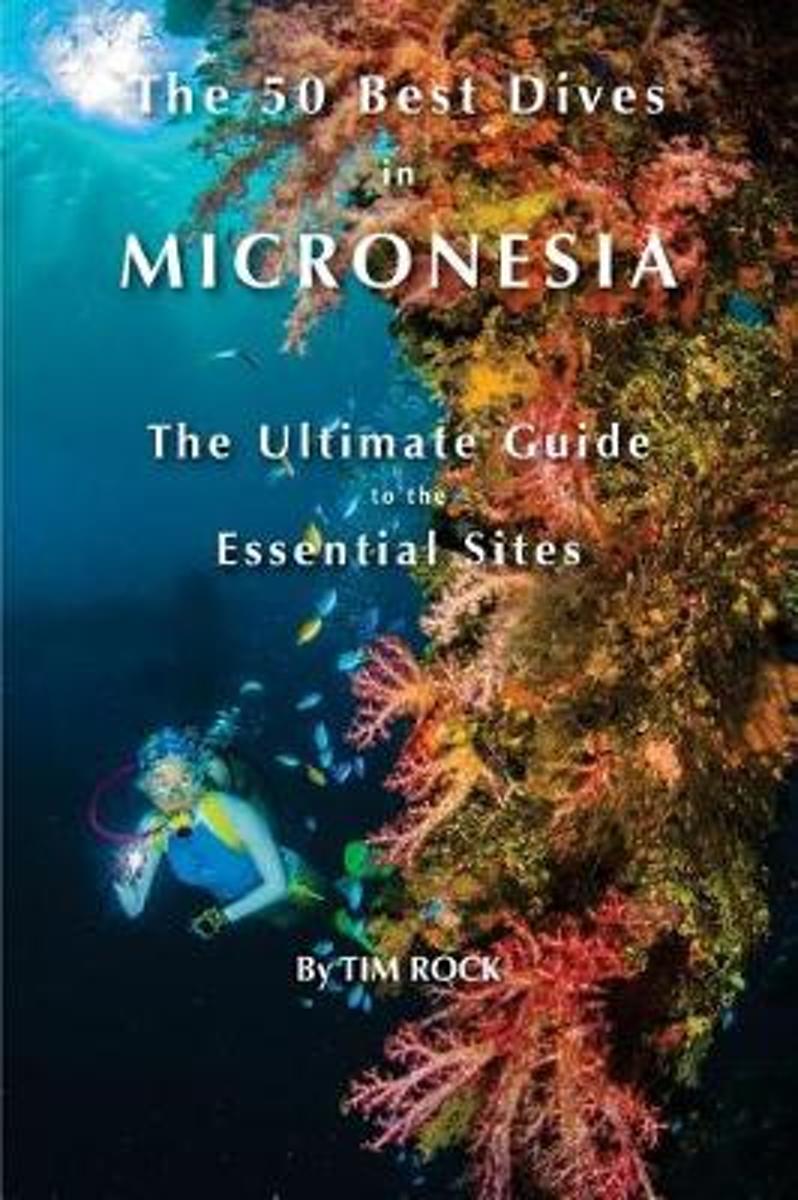 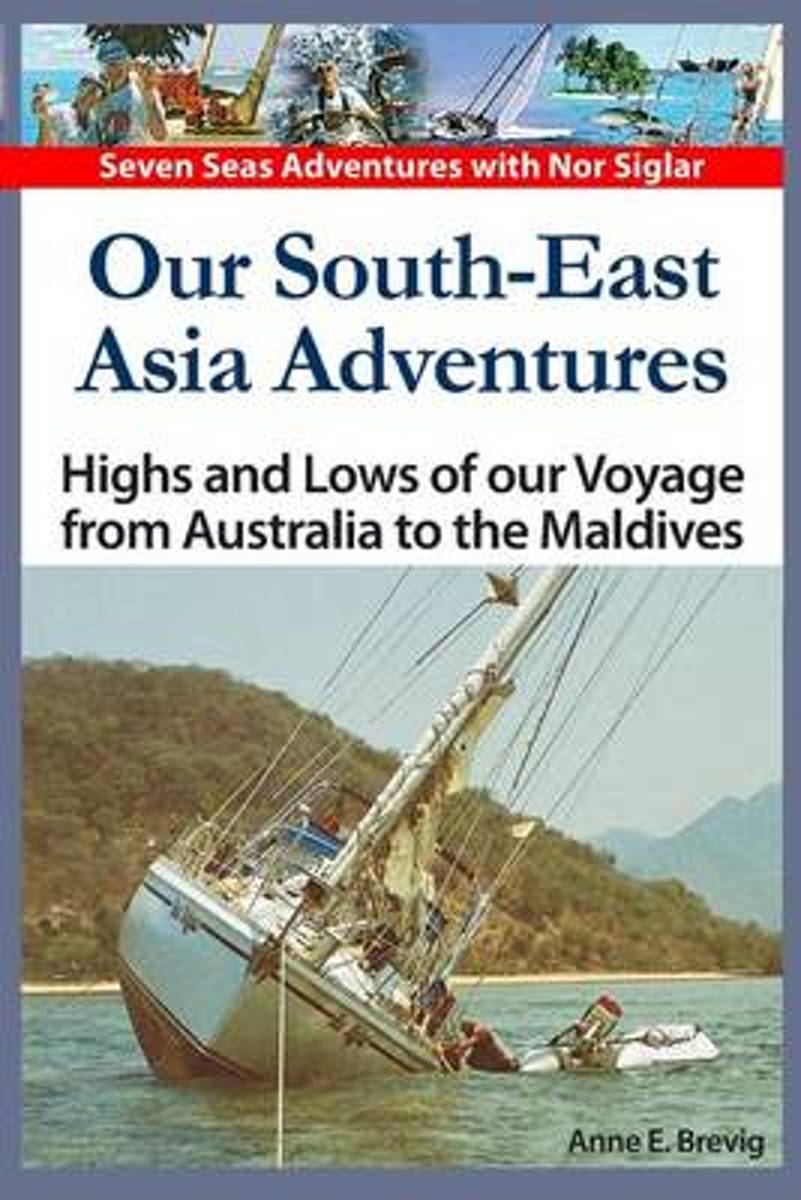 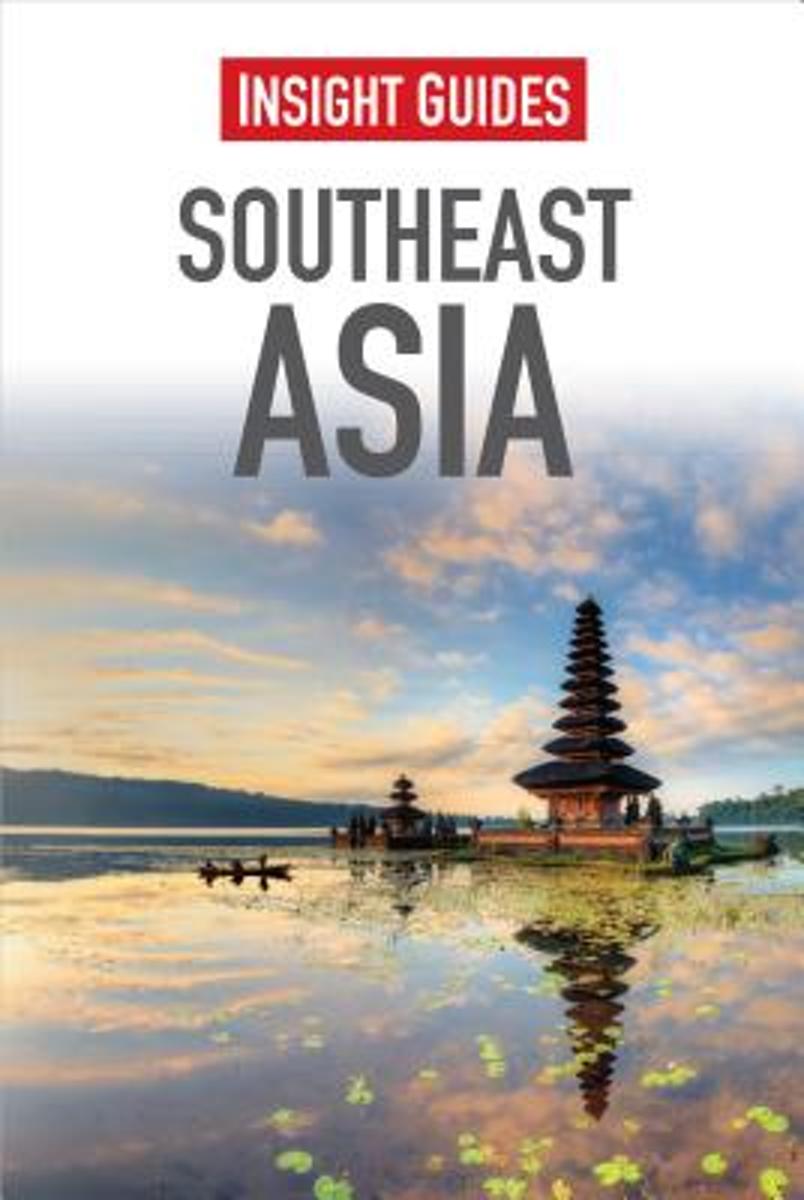 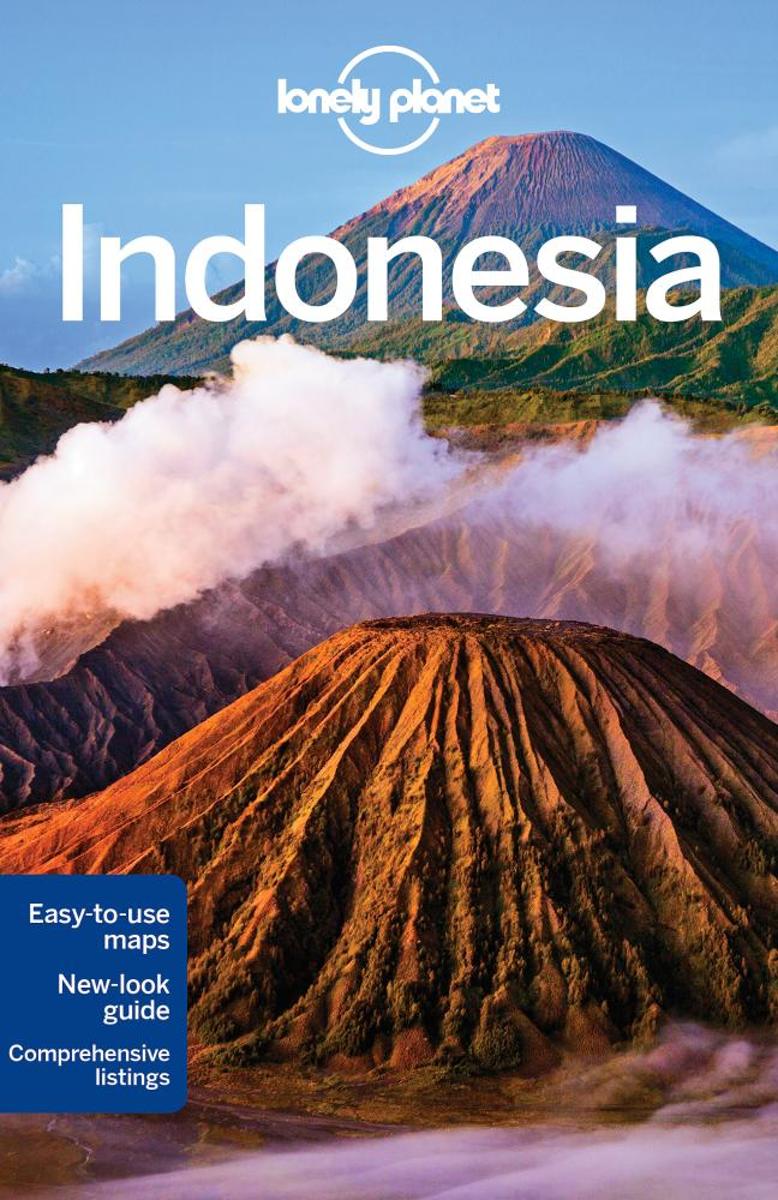 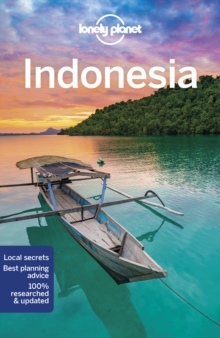 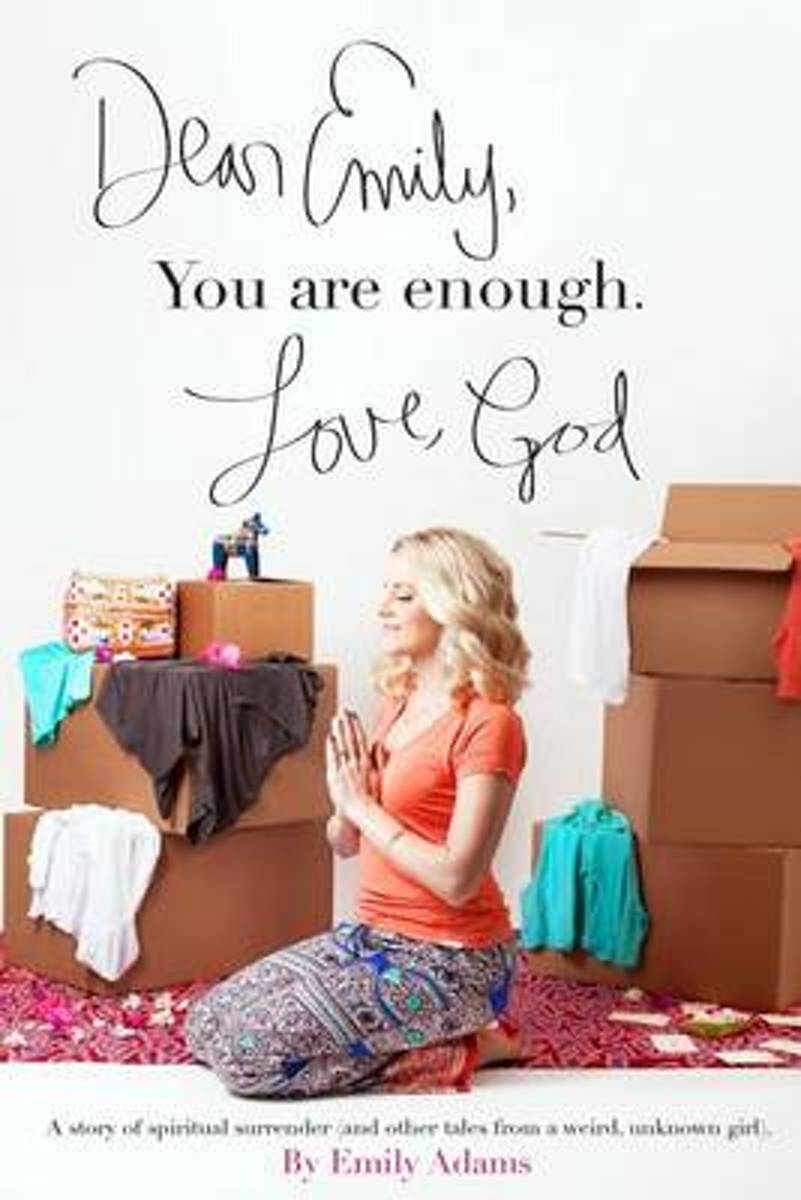