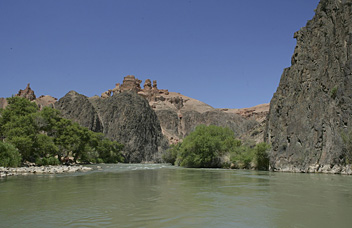 Originally a vast land of nomads and herders, Kazakhstan has the largest dry steppe region in the world, stretching out from the Caspian Sea in the west across Kazakhstan to the Altai Mountains in the east. Towards the north the landscape changes into the plains and forests of Russian Siberia, and towards the south are the Kyzyl Kum desert and the western spurs of the mighty Tian Shan range, which mark the border with Uzbekistan and Kyrgyzstan.

Two areas stand out for hikers. First of all, the remote Altai Mountains in the northeast, with its highest peak Belukha Mountain (4506 m) sitting right on the border with Russia. Kazakhstan shares the Altai Mountains with Russia, Mongolia and China. The Altai are not as high as the Tian Shan, but never to be underestimated, so prepare well. Second is the mighty Tian Shan range in the southeast, along the border with Kyrgyzstan. Noteworthy is the 80 km long Charyn Canyon and National Park, although it appears to be a bit touristy... If you are in for more adventurous treks, head for high altitudes and glaciers of Khan Tengri (7010) near the border with China.

Best time for hiking in Tian Shan or Altai is from late July until halfway September. 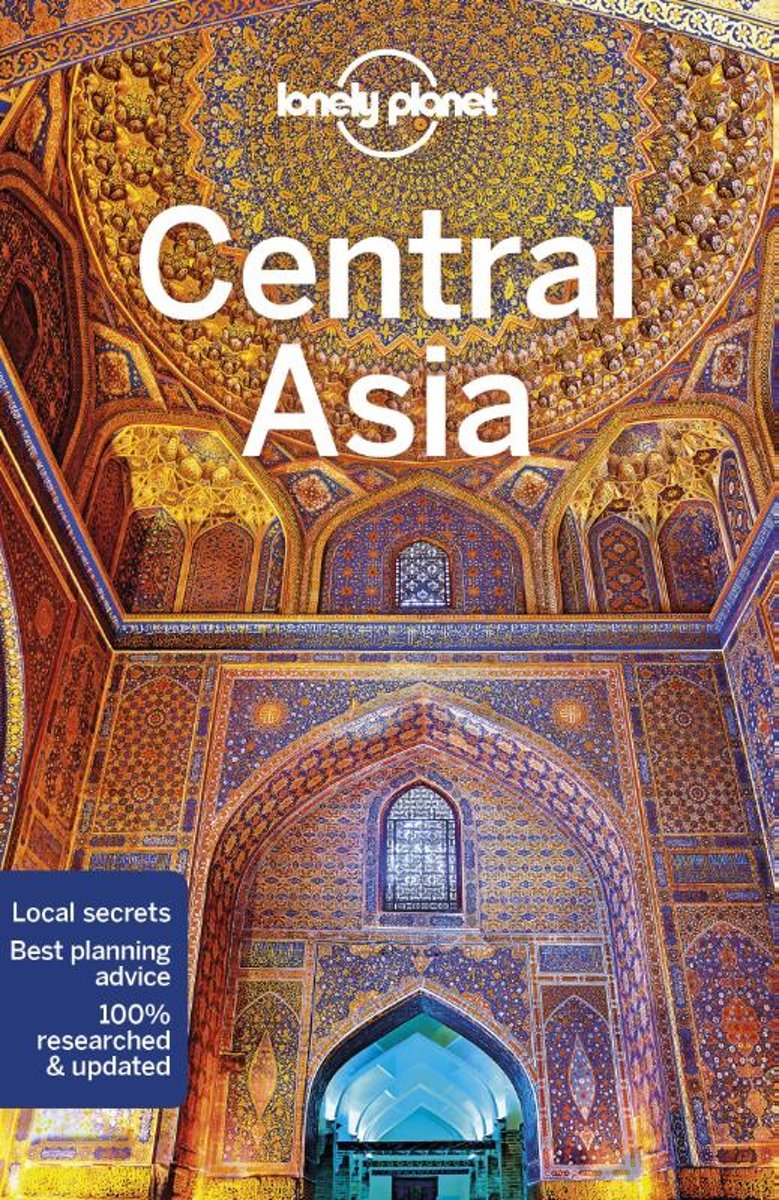 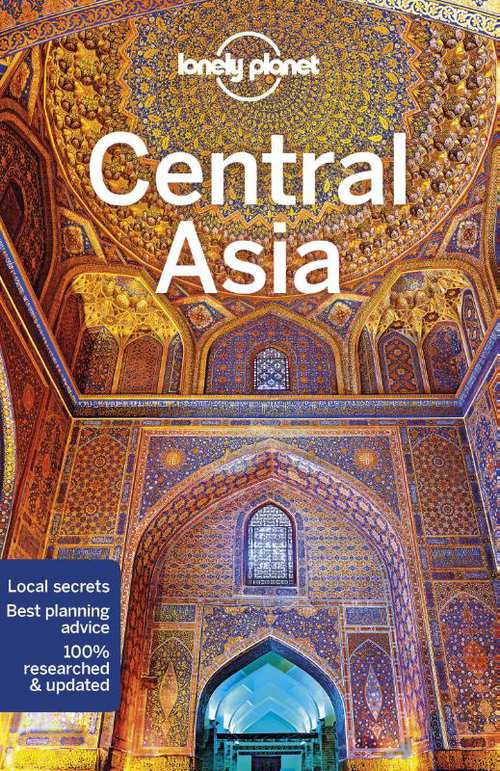 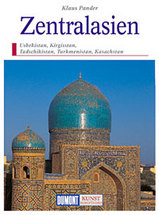 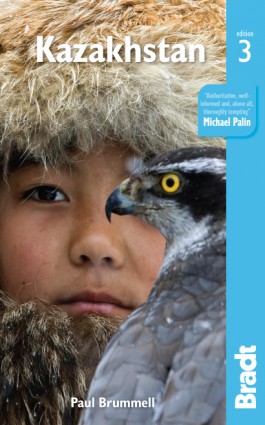 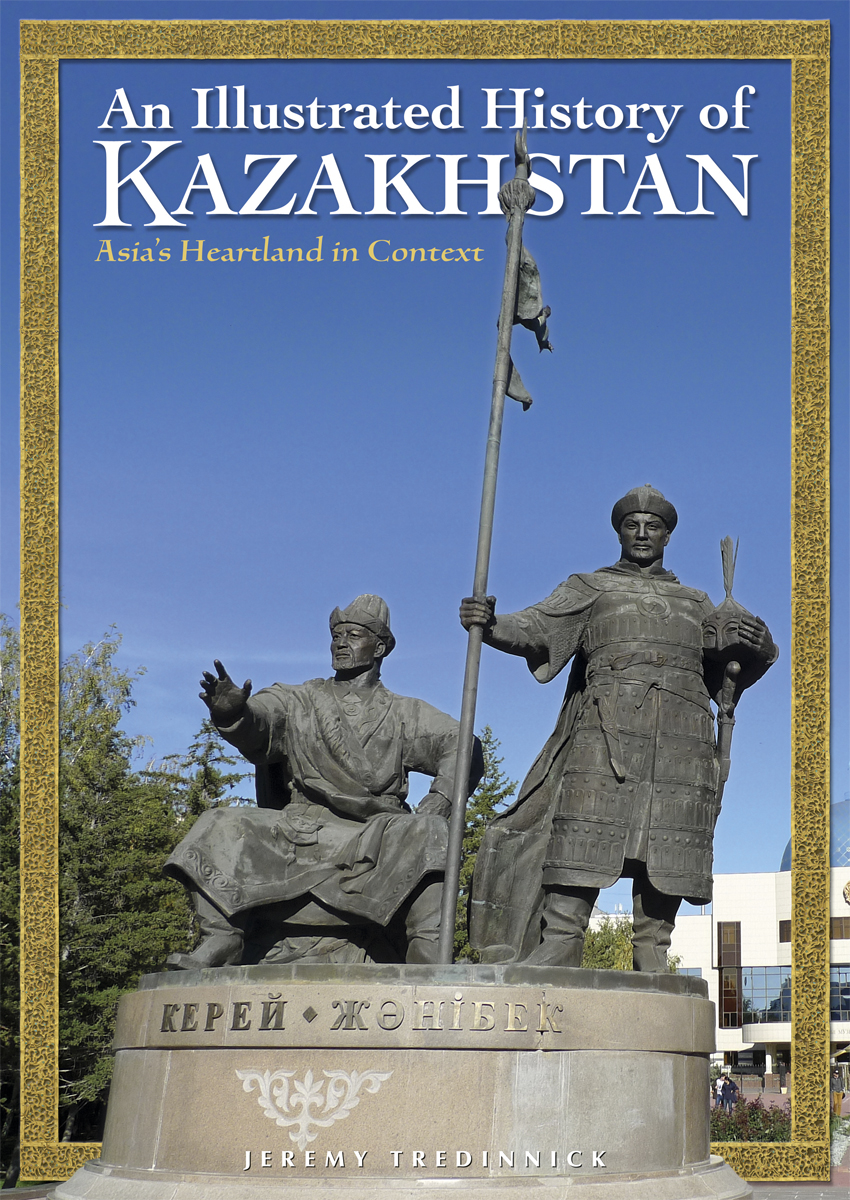 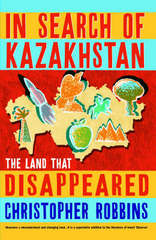 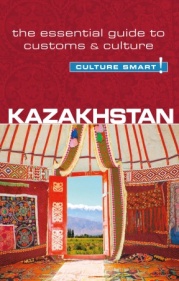 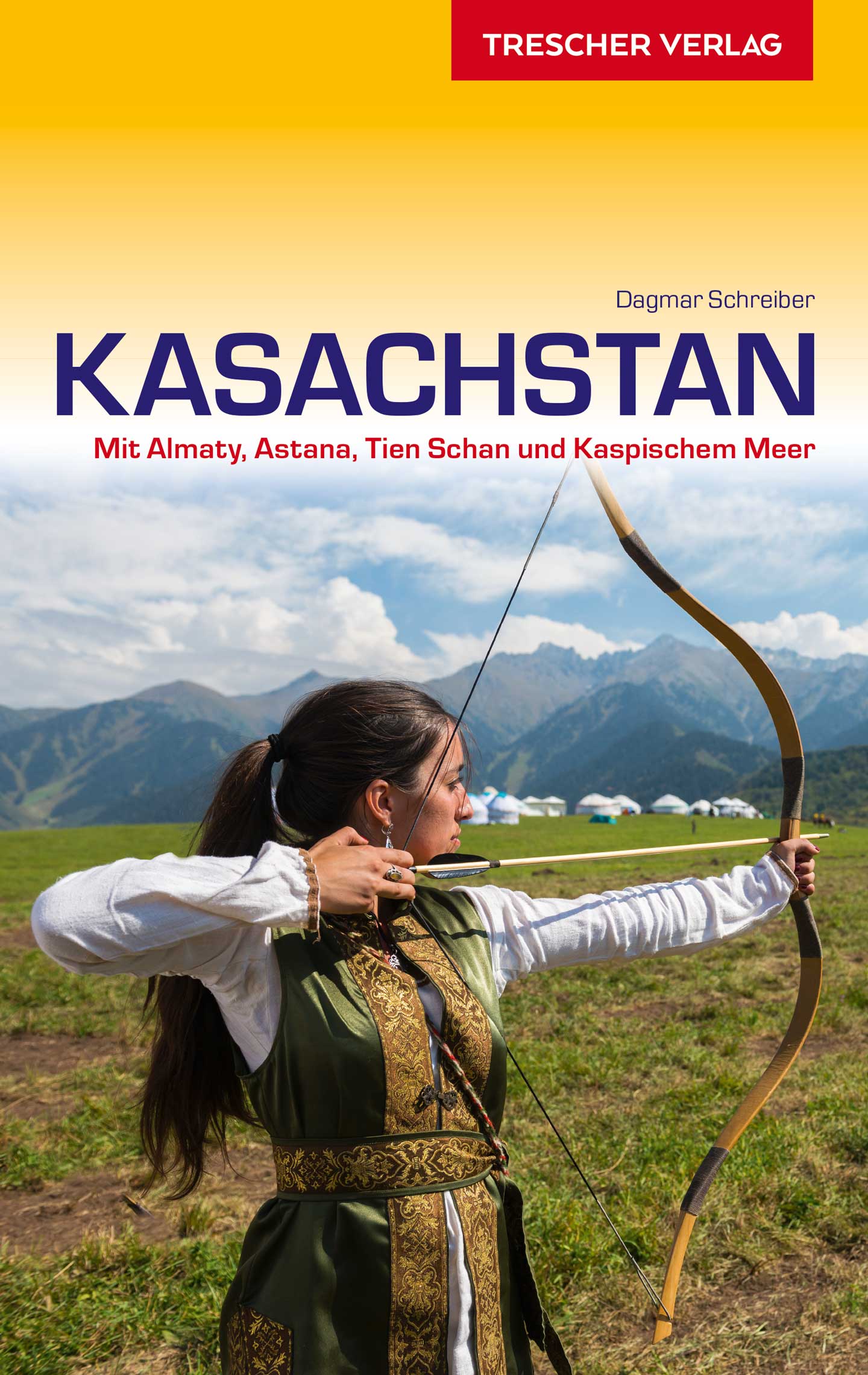 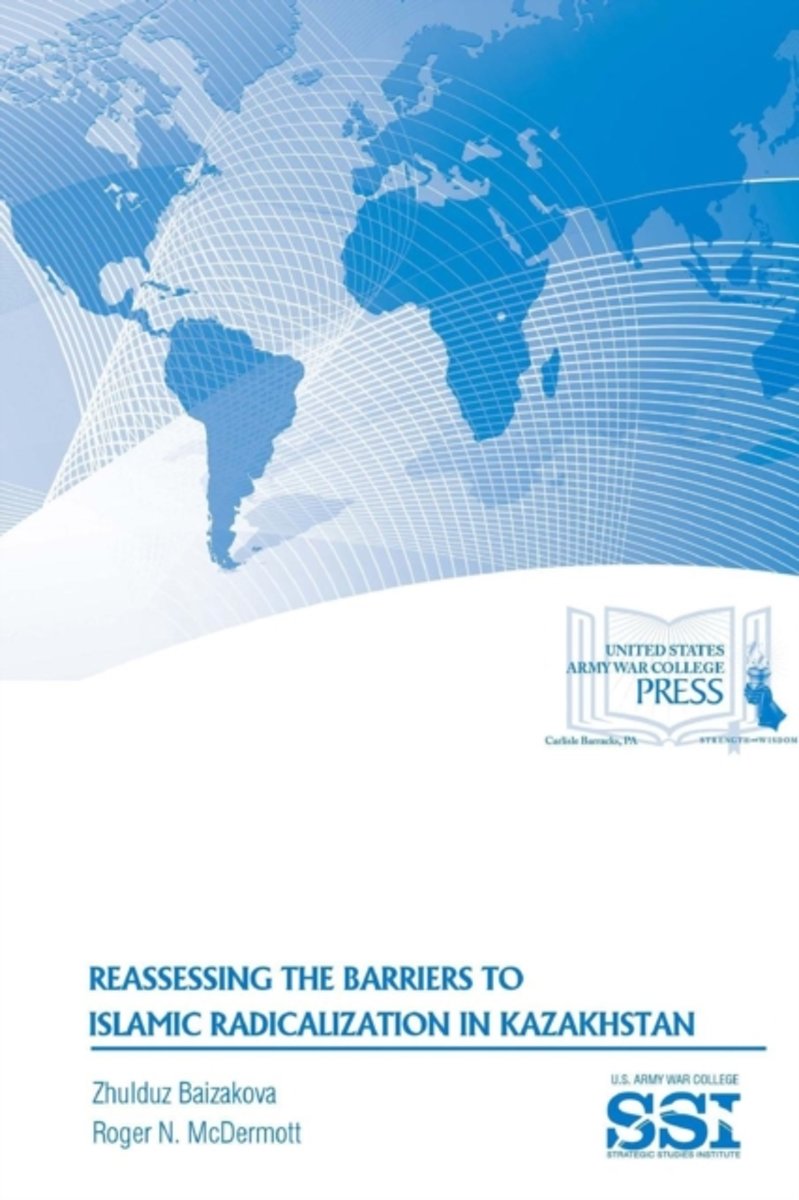 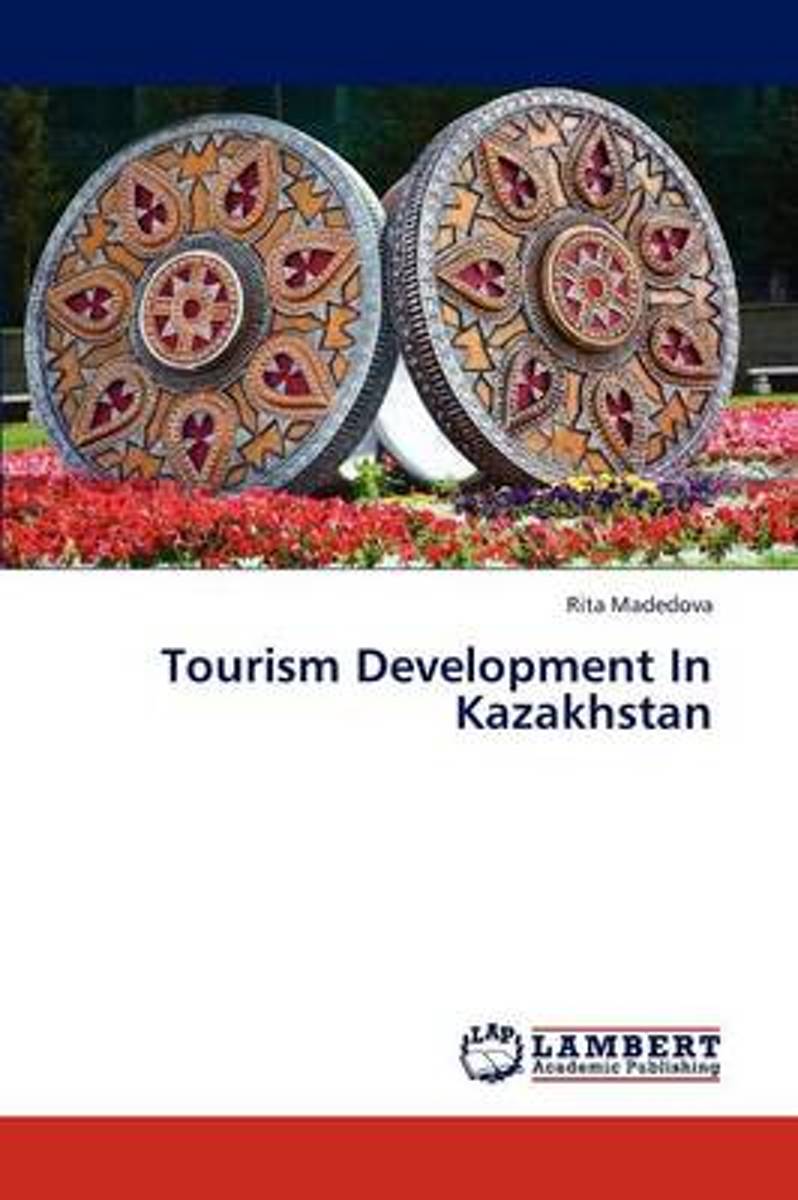 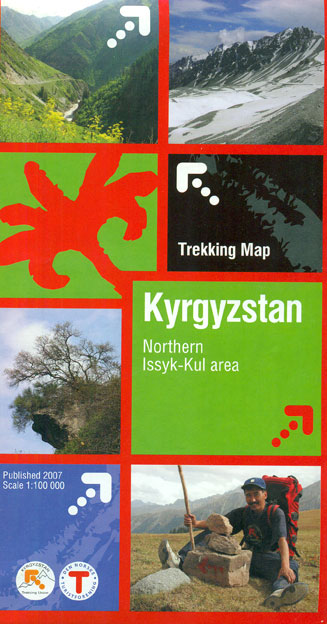 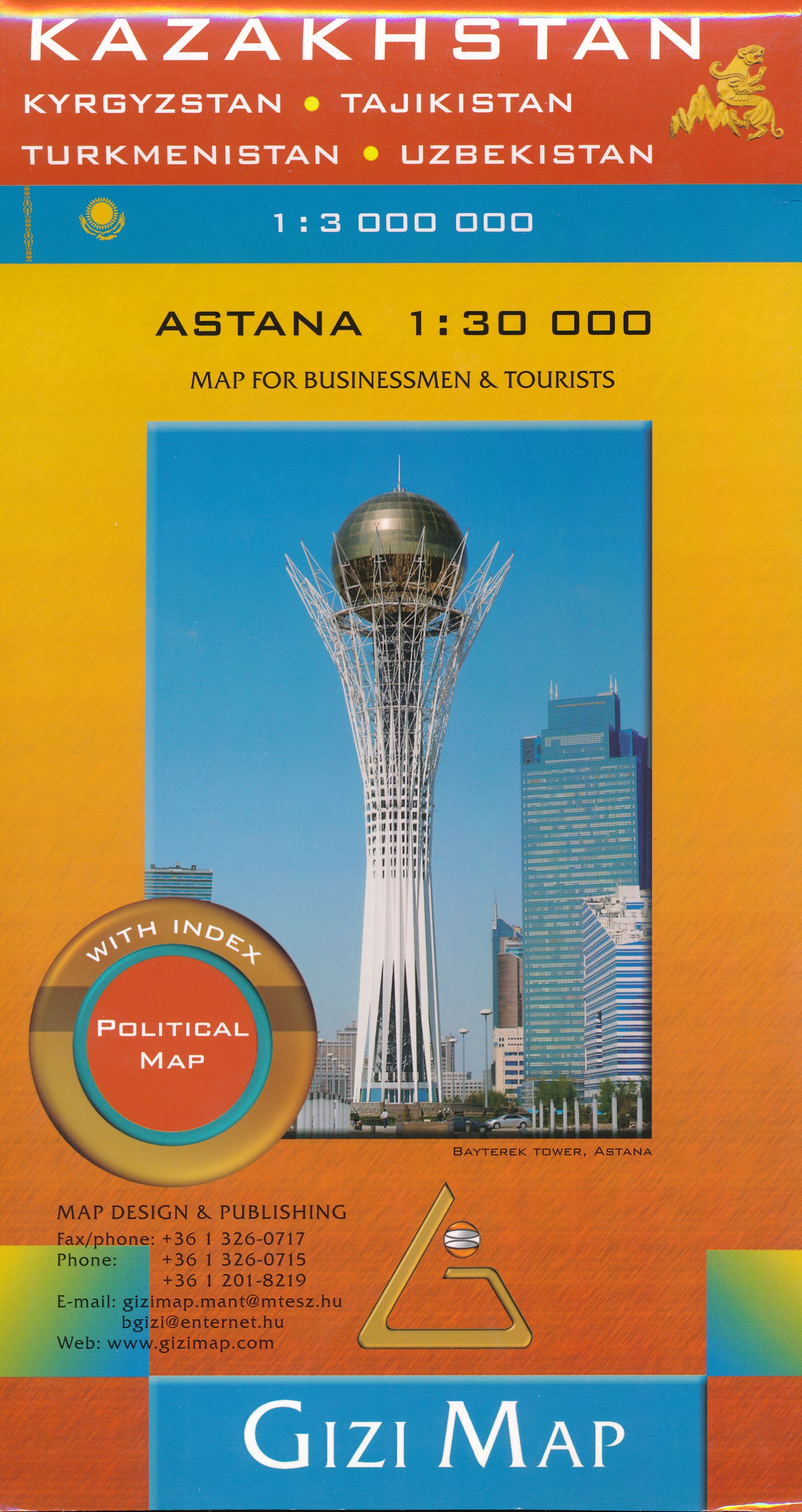 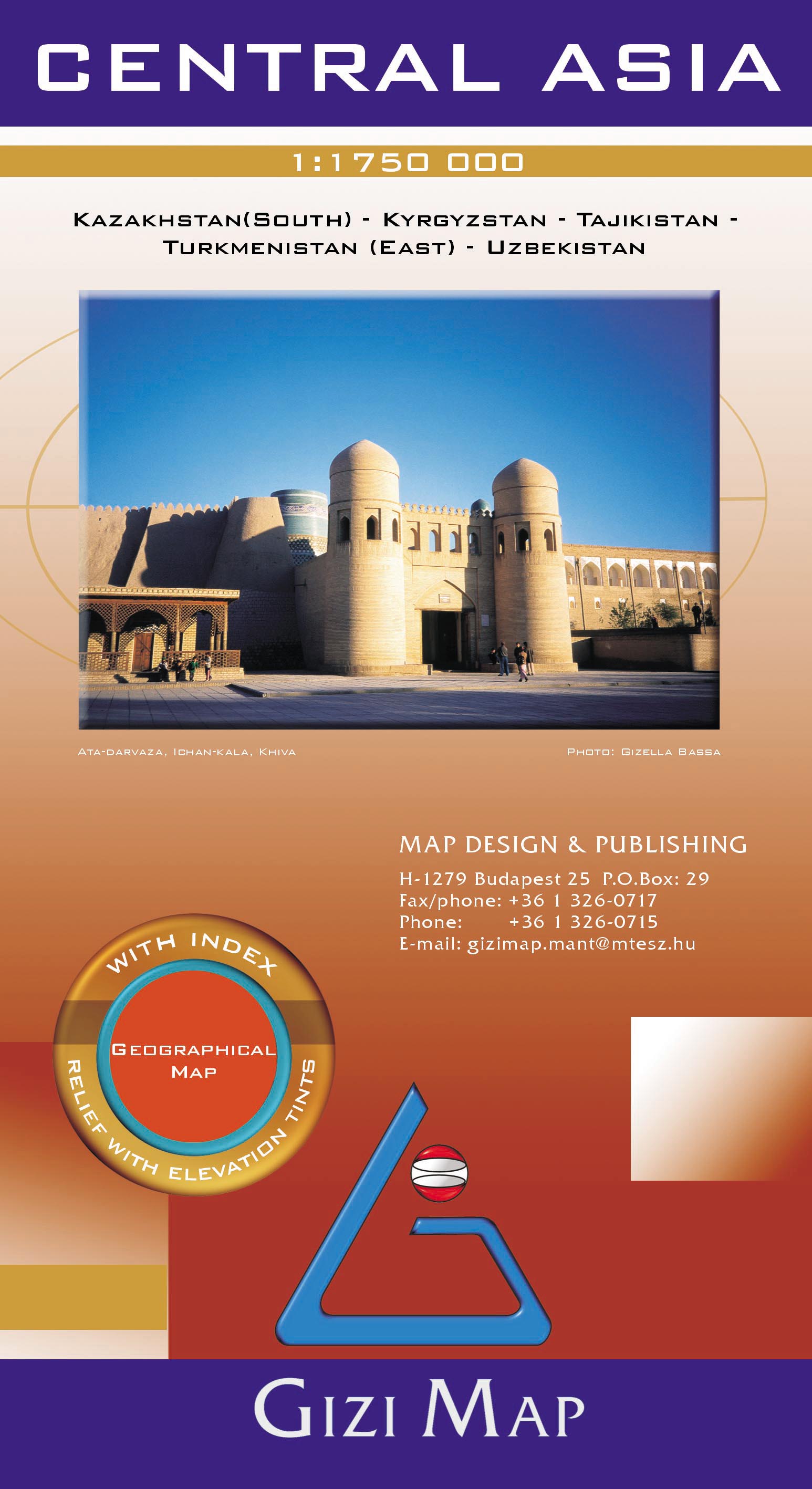 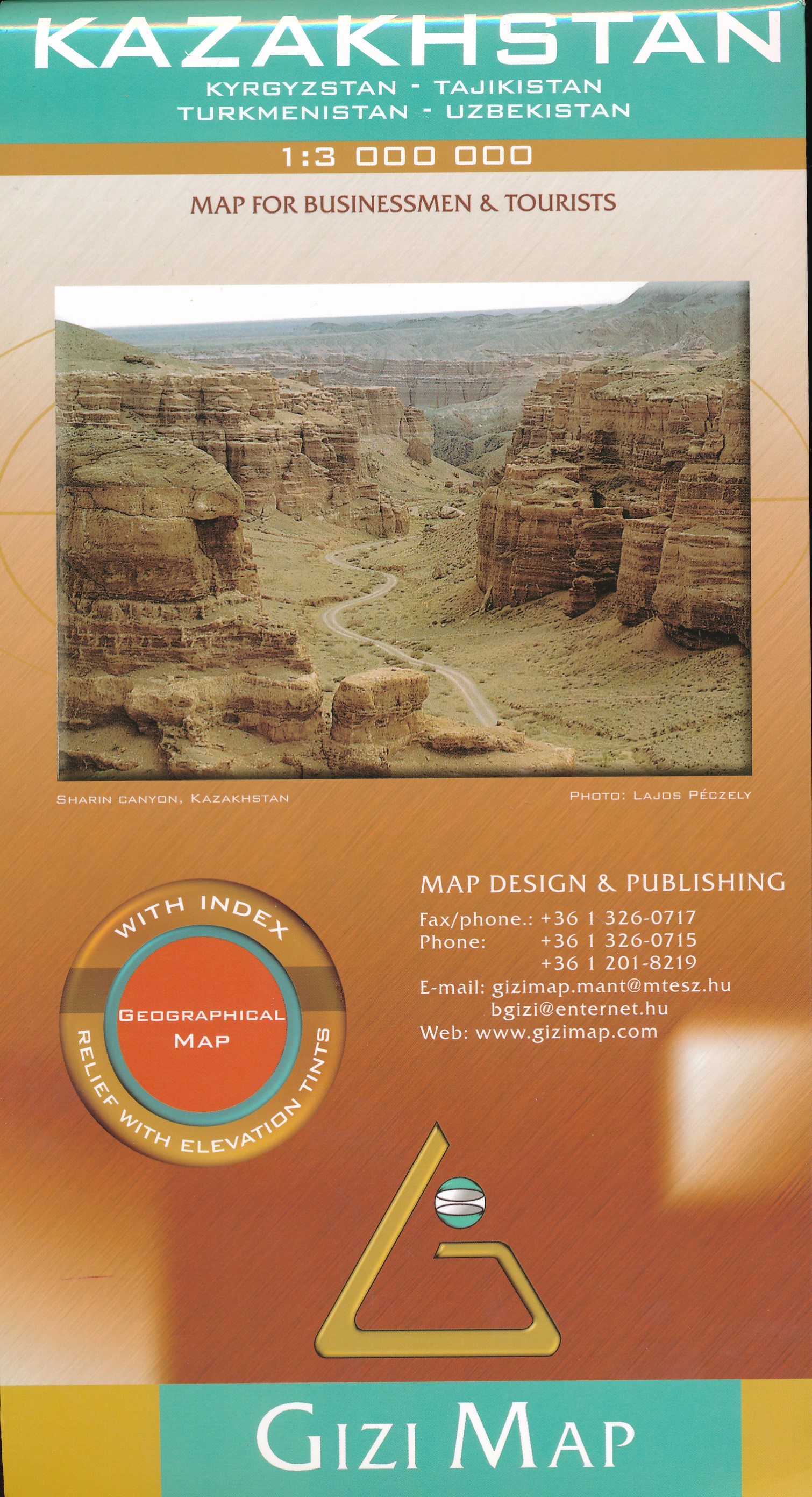